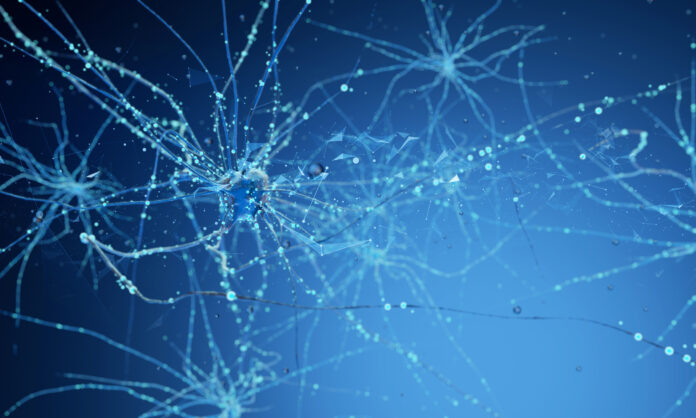 Xenobots are built from frog cells, and might be programmed to serve humans. In the meantime, they’ve found a way to reproduce.

Since the Neolithic Revolution about 12,000 years ago, when humans domesticated plants for farming and livestock animals, biology has been defined as the science of life and living organisms. But new technology is enlisting biology and mingling with it — raising new questions about how we define life, while offering the potential to tackle major problems.

The emerging technology of nanorobotics recruits microscopic robots to do things such as kill cancer cells and improve vaccines. They’re known as nanobots because they’re between 50 and 100 nanometers wide, or 1,000 to 2,000 times narrower than a human hair. Some scientists even aspire to use nanobots to upload human thought to an artificial interface in the future.

Using nanobots comes with certain challenges. Many nanobots are made from chemical substances such as metals, which might persist in the environment and potentially form toxic auxiliary products upon completion of the nano-task.

“You wouldn’t want leftover nanoparticles at an injured nerve, or in a cartilaginous joint — and manually removing them is challenging,” says Douglas Blackiston, a senior scientist at the Allen Discovery Center at Tufts University. But if scientists got rid of the artificial element completely and designed nanobots entirely with biological materials, says Blackiston, they might create a cellular robot that would either break down upon task completion or attach and grow into the host tissue.

No more than half a millimeter in size, the xenobot appears to the naked eye as a grain of pepper.

This is why Blackiston and other biologists at Tufts, together with robotics experts at the University of Vermont, created xenobots: tiny, self-healing entities that the researchers call the world’s first “living” robots.

Though people tend to associate robots with metal, the umbrella definition of a robot is anything that can be programmed to service humans. Traditionally, the definition has consisted of electronic, electrical or mechanical units, but today it also includes living tissue. And xenobots are definitely alive; in fact, they’ve found a way to reproduce.

A typical xenobot is made of up to 5,000 stem cells from 24-hour-old embryos of a frog species, Xenopus laevis. After collecting different types of these frog stem cells, the various “building blocks,” scientists click them together, “kind of like assembling a sandwich,” says Blackiston. No more than half a millimeter in size, the xenobot appears to the naked eye as a grain of pepper and to the microscope as a raisin that crawls like a caterpillar — courtesy of the hairlike structures, or cilia, on its back.

Like a lot of primitive cell types, xenobots can sense elements of their surroundings, such as temperature and color. That gives them potential benefits that stretch from medicine to ecology. “We could place the xenobot near the site of a spinal cord injury, where, upon sensing an injured neuron, it could release some sort of chemicals that help with regeneration,” says Blackiston. Or, scientists may someday engineer xenobots to glow under a microscope when they sense a certain color, or detect and chew up a pollutant or a heavy metal. Since they are completely biodegradable, xenobots could break down without releasing any artificial components, such as batteries or chemicals, into the environment.

Joseph Ayers, a professor of marine and environmental sciences at Northeastern University who has built biomimetic robots modeled on the lobster and sea lamprey, believes xenobots are a lot of drumroll for nothing. “Xenobots lack internal sensing mechanisms,” Ayers says. “They are just small aggregates of epithelial cells that have cilia.” Ayers also notes that xenobots lack stigmergy, or the indirect coordination among biological agents, like the synchronized behavior of insects in swarms.

Instead, Ayers says, xenobots just seem to be randomly banging around. At this stage in their development, he compares them to paramecia: brainless, neuron-less, single-celled organisms, easily cultivated in labs to fulfill simple biological tasks (though some scientists have recently suggested even these protozoa can learn).

Perhaps these tiny biorobots will be useful in the long run, at sea or on land or inside the human body, but Ayers is skeptical. “They can’t live in the open ocean or in freshwater,” he says. “It takes a lot of imagination to believe you can use them in medicine to do things like scrape out plaques.”

Imperfect as they are, xenobots are just beginning their life journey. Blackiston and his collaborators announced their creation in March 2021. In December, they published a new paper, reporting that xenobots can reproduce: they “find and combine loose cells into clusters that look and move like they do.” Artificial intelligence, the scientists added, “can design clusters that replicate better, and perform useful work as they do so.”

Blackiston says further tweaks and updates will follow. “In our next study, we will engineer the sorts of pathways that will allow xenobots to communicate with each other,” says Blackiston. It could spiral from there.

Stav Dimitropoulos is a writer based in Athens, Greece. She has written for the BBC, National Geographic, Nature, Scientific American, Science, Runner’s World, Popular Mechanics, Inverse, and The Sunday Times.