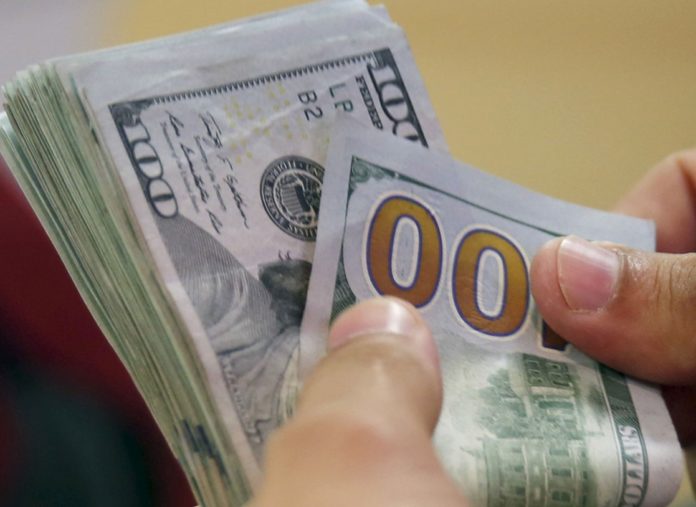 The Fair Share Tax is a constitutional amendment that would assess an additional 4% surtax on individual annual income over one million dollars, and would require the legislature to allocate the increased revenue solely on education and transportation needs. The amendment specifically states that the 4% income tax will only apply to individual annual income starting at $1 million. Any income less than $1 million would be taxed at the current state income tax rate of 5.1%. According to the Department of Revenue, the proposed amendment would affect approximately 14,000 Massachusetts residents and will raise between $1.4 and $2.2 billion annually, earmarked specifically for education and transportation.

The bill states that the tax would “provide the resources for quality public education and affordable public colleges and universities, and for the repair and maintenance of roads, bridges and public transportation.” Funds generated would be used “only for these purposes.”

What do you think? Please take 1-2 minutes to share your view.

Proponents:
The Fair Share Tax is not unprecedented, similar rates have been implemented in California, New York, New Jersey, Maryland, and Minnesota. By bringing in the estimated additional $1.5- $2 billion in tax revenue, earmarked to education and transportation, Massachusetts has the ability to greatly raise the bar for educating our students while improving our aging transportation infrastructure.

A May 2016 Suffolk University/Boston Globe poll found that 70% of voters would support the Fair Share Act if it made it to the 2018 ballot. Supporters feel that, although Massachusetts has a flat tax, the middle and lower class are hit hardest due to a larger percentage of their income in property and sales taxes.

Opponents:
Critics have dubbed the Fair Share Act, the “millionaire tax”, feel that the 4% can be an unfair burden on those making $1 million per year or more. They also feel that the language is loose and therefore promises for these additional funds to only go to education and transportation projects is not guaranteed.

Additionally, opponents feel that revenue from this tax can fluctuate greatly due to the success of the economy and therefore does not allow for the State to consistently fund education and transportation.