On Tuesday, I put out a call to the tech sector to stand with Massachusetts Attorney General Maura Healey as she challenges President Donald Trump’s ban on immigration. The Attorney General serves to protect the interests of the Commonwealth and its citizens, irrespective of partisan views, as demonstrated by lawsuits her office has filed against both Republican and Democratic Administrations, including against the Obama Administration.

MassTLC is the largest non-partisan, non-profit technology group in New England, and the perspective we take on President Trump’s executive order is one of supporting the technology economy in Massachusetts, not of partisanship.

In fact, we are completely aligned with Governor Charlie Baker’s view that “Massachusetts is a global community” and that “we all benefit from the shared experiences of our partners from around the world to support our economy and educational institutions to make our state the best place to live, work and raise a family.”

“The recent executive order puts this at risk, will not improve our security, and the lack of guidance associated with such an abrupt and overwhelming decision is problematic for all involved. Our administration has worked with the Attorney General’s office and supports her challenging this action,” Baker added in a statement.

As the region’s largest technology organization, we can say with authority that there is great concern about this executive order across the tech sector. MassTLC members have been vocal with us and with the media, voicing concern about the impact of the executive order on their businesses. Our research on the sector, conducted by the UMass Donahue Institute, shows that a quarter of workers in the tech sector are foreign born. These are the job creators and innovators that are helping fuel the tech economy in Massachusetts, an economy that underpins (directly and indirectly) 35 percent of jobs, 46 percent of payroll, and 31 percent of gross state product in the Commonwealth (according to MassTLC’s 2016 State of the Tech Economy report). Talent is distributed evenly around the globe and Massachusetts benefits by attracting and embracing our disproportionate share.

We flat out reject the notion that challenging the executive order is somehow at odds with securing America. MassTLC is very bullish on security. For years we’ve been convening the region’s Security and CISO (Chief Information Security Officer) community, and more recently have become the regional CyberMA affiliate to CyberUSA. We have taken a leadership role in engaging our tech community on other security related issues. For example, in the wake of the Istanbul Ataturk airport attack, we circulated the Transportation Security Administration’s call for companies that have, or may be developing, technologies that can help quickly screen passengers and luggage at airport checkpoints. In fact, we contend that this executive order will do more to inspire and recruit potential threats than to mitigate them.

Challenging this executive order as unconstitutional is our democratic responsibility. Our role as stewards of the tech sector is to help facilitate the documentation and collection of information relating to the impact of the executive order on our region’s tech companies so the courts have all the available information to make an informed decision. We support our democratic process and urge tech leaders affected by the executive order to participate as independent thinkers and citizens of our great nation, regardless of political persuasion.

Please see my Call to Tech Leaders for information on how you can share your experience.

Tom Hopcroft can be reached at tom@masstlc.org.

This article also appeared on BostInno. 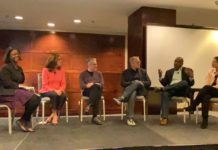 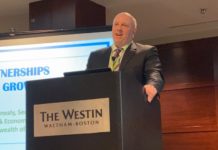 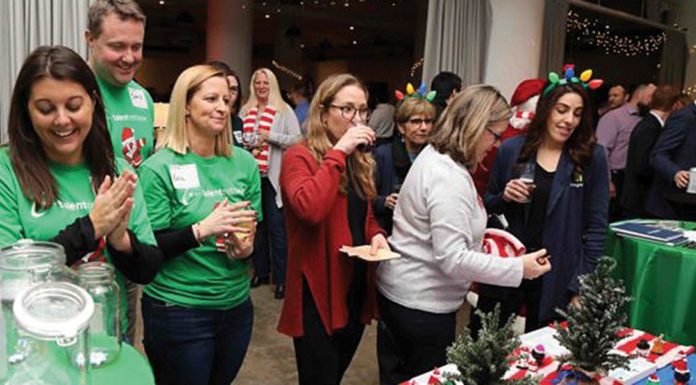 Comprehensive Security – A 360 Degree View of your Security Program